The Supreme Court of Texas recently determined an important case clarifying the standing requirement for non-parents in a suit affecting the parent-child relationship.
In In re H.S., 550 S.W.3d 151 (Tex. 2018), the court held that grandparents who were actually caring for their grand-children for the six months prior to 90 days of filing suit had standing to bring that suit. The trial court dismissed the suit originally, holding that the grandparents did not have “legal” care, custody and control, i.e., there were no court orders or other documents in place allowing the grandparents to make legal decisions for the children. The court held that actual care, custody and control is the standard, and that care, custody and control need not be exclusive.
This is an important case for grandparents who have stepped in to care for and otherwise parent their grandchildren. Before this case, it was the regular practice to dismiss such cases brought by grandparents for lack of standing to sue.
Grandparents who find themselves actually parenting their grandchildren now have the ability to seek protection of that relationship with Texas courts. 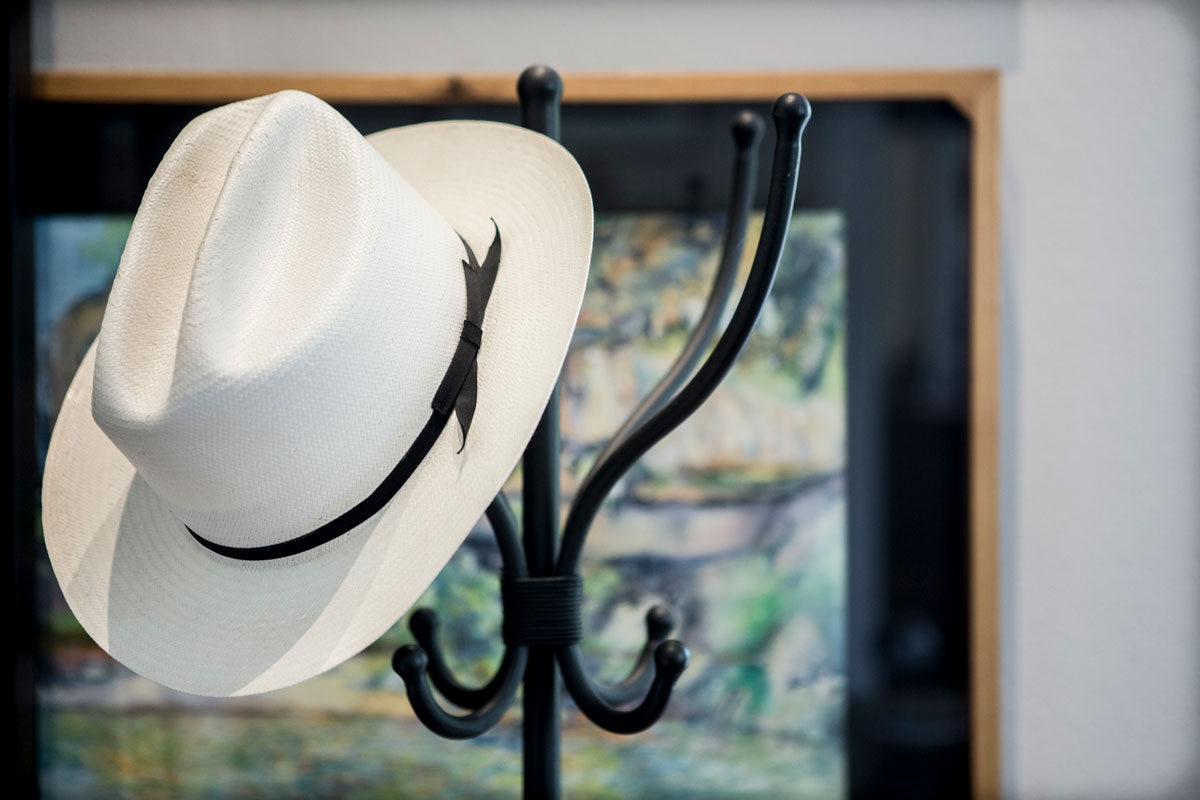 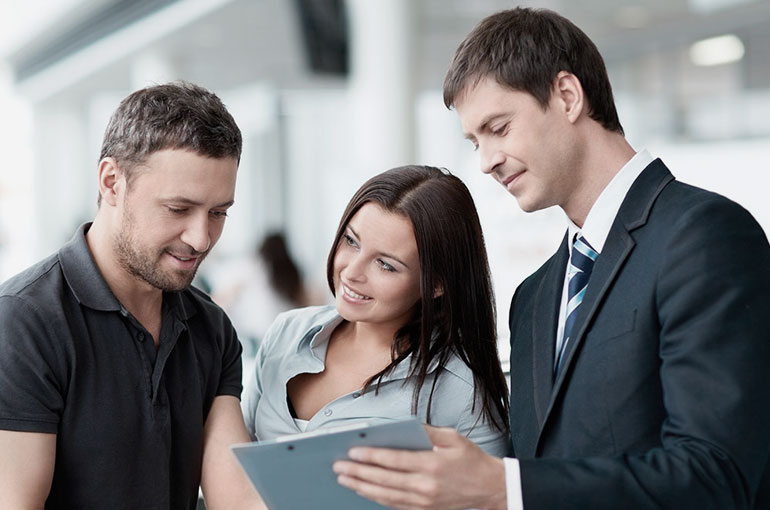 Good Relationships Between Attorneys Save Money and Make This Process Work 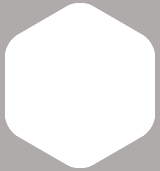